FIFA organizers are getting ready for this World Cup 2022. More than a million soccer fans have sent their applications to attend the biggest football tournament around over the world, if you do not know how to do it, I can tell you how!

FIFA World Cup 2022, the most eagerly awaited event by soccer fans, will be played from November 21st to December 18th, 2022, and everyone is getting ready! Since last Wednesday, people from different countries started sending the forms for the World Cup Tickets Draw, organized by FIFA committee.

As you know, World Cup 2022 is just around the corner and the last qualifying rounds are coming soon to know which teams will compete for the World Cup 2022. If you are willing to go to Qatar, you can submit your application on FIFA’S official website to attend the greatest football event ever seen.

On the other hand, FIFA will allocate all requested tickets once the phase has concluded. If the tickets demand exceeds the available supply for the national or international market, tickets will be allocated by random selection.

FIFA is getting ready for the ticket’s draw! They will announce the winners on April 1st. Moreover, soccer fans are scheduled to get a second opportunity to win tickets during a first-come, first-served sales phase. After the draw, the following sales phases will be officially opened.

Steps for applying to get a World Cup 2022 ticket

If your ticket application is successful or partially successful, you will receive an email communication with further payment information, including the steps to follow and the deadline for paying for your tickets. According to FIFA’s statements, Visa is the preferred payment solution for the World Cup 2022.

Moreover, you might apply for up to six tickets per match with a maximum of sixty tickets per postal address throughout the complete World Cup 2022 competition. Tickets are available in the following categories:

Even tough, consider that completing and submitting your ticket application does not guarantee ticket availability. If the demand for a particular match and/or ticket category exceeds the available ticket inventory for the domestic or international market, at the end of the respective random drawing sales period a lottery drawing will be held to determine which applicants are allocated tickets. 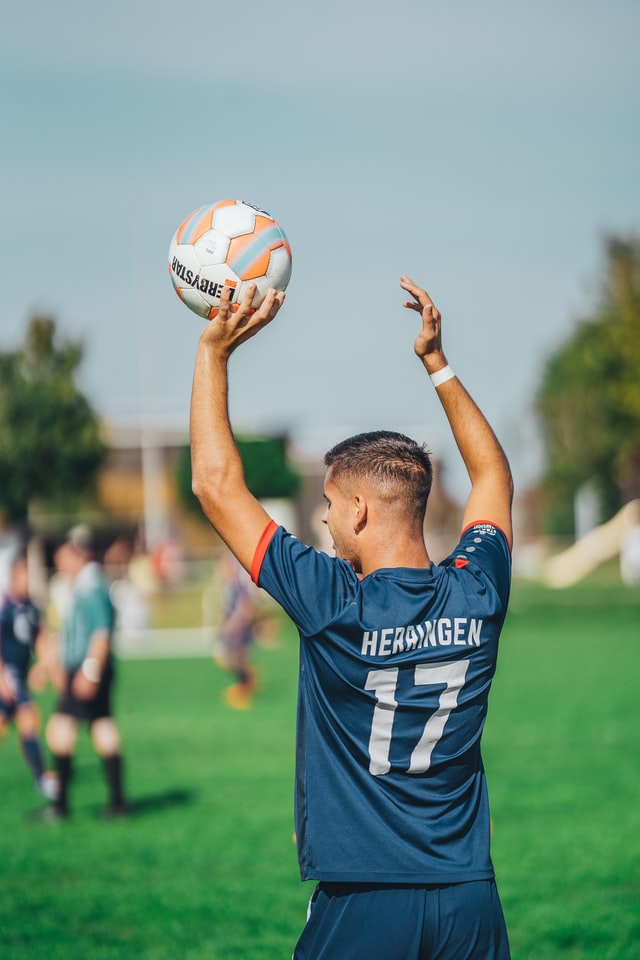 How much do tickets for the World Cup 2022 cost?

Tickets will cost a minimum of around $70 for foreign visitors. Prices vary depending on the match and seating category chosen, with tickets for the final ranging from US$604 to US$1,600. Third category tickets on sale in the international market will go for 250 Qatari rials, about $69, sources said Tuesday.

The amount compares to $105 for a ticket of the same type at the previous World Cup. The fourth category corresponds to the cheapest tickets, but these will only be available to Qatari residents. These tickets will cost 40 rials ($11), people briefed on the matter said.

How many tickets can one person buy for the Qatar 2022 World Cup?

For fans to take advantage of this World Cup, FIFA chose to reduce the limits on the number of tickets per household that were in place at previous World Cups. Now, a single household can purchase up to six tickets per match and a total of 60 tickets for the entire competition. If you want to submit your application, we wish you can be one of the lucky ones!

No matter if you want to go to Qatar of if you plan to watch the matches at home, what it is true is that you can start getting ready with World Cup 2022 winning odds. As I mentioned in previous articles, football is exciting, but when you are betting on your favorite teams, matches become more thrilling!

However, it is important to check out which countries have the best odds now. Even though, the odds can change time by time, but it does not mean right now you cannot start making your own bets.

Currently, the preferred teams are Brazil, Germany, France, Croatia, Russia and Belgium. According to media reports: “Six-time champion Brazil opens as a 6-to-1 betting favorite, followed by reigning monarch France at +650 and Germany at 7-1. Croatia opens with odds of 30-1, while Russia 2018 third-place finisher Belgium opens at 12-1”.

On the other hand, the United States, which failed to qualify for the World Cup for the first time since 1986, opens 16th on the odds list at 60 to 1. Hosts Qatar, which qualifies automatically, is 150 to 1. The two countries with the farthest odds are Georgia and Guatemala, both at 2,000 to 1.

Here is the list of the 20 teams with the highest odds to win the Qatar 2020 World Cup. As you can notice, most of the teams on the list have great records in last World Cup Editions since their teams have had a great performance during soccer matches in major tournaments:

Djalma Santos, one of the most outstanding players said once to FIFA: "There, for me, two things happened: trying to bring two generations together in one, which is very difficult, and, above all, treating the Seleção as if they were an exhibition team, who would win the World Cup again as if it were the most natural thing in the world”. Besides Santos, other soccer starts such as Ronaldinho, Pele, Neymar, and many more have made history during different soccer history moments. 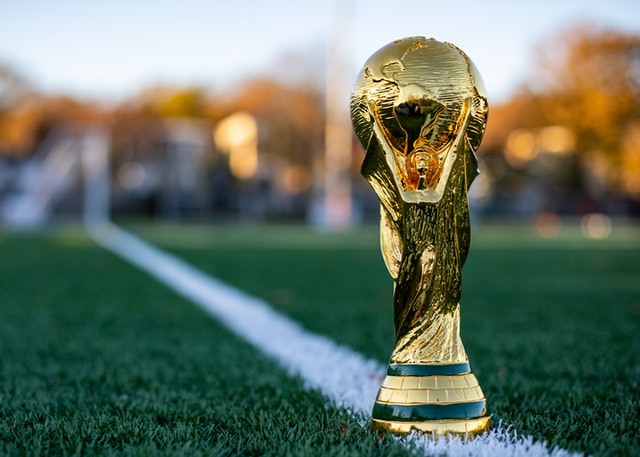 France: the second one team with the best odds

The second tier (talking about World Cup 2022 odds) goes for France, another team who has made history during soccer tournaments. The French soccer team has participated in fifteen editions of the World Cup, of which it was champion in 1998 as a home team, after defeating Brazil 3-0 in the final, and in Russia 2018, after defeating Croatia 4-2. It was also a finalist in the 2006 World Cup, where it lost to Italy in a penalty shootout.

Nowadays, the French team is formed by remarkable players such as Antoine Griezmann, Kylian Mbappé and other ones with great soccer performance. Therefore, France is the second team with the best winning odds for World Cup 2022.

German: another possible winner for this 2022

The Germans are the current defending champions and one of those who have lifted the World Cup the most times. The German national team has always been a strong candidate for the World Cup title, regardless of whether it had an easy road to get there. In Russia 2018, Die Mannschaft will go for its five-time championship.

After four World Cups in which they finished third, tenth and two in which they did not participate (1930 due to the European boycott of America and 1950 due to the FIFA ban after the war), Germany was the host nation and was betting everything on winning the title, but they had an unexpected opponent ahead of them.

Croatian team scored 21 goals and conceded 17, which gives an overall difference of +4. In addition, in the historical table Croatia is in 27th position with 23 points. In fact, Croatia only started participating in World Cups after qualifying for France 98 and in that first attempt, they shocked the entire planet by finishing in third place, eliminating Germany in the quarterfinals, losing to eventual champions France, and defeating the Netherlands to reach the podium.

Everyone was waiting to see if they could improve or at least equal that position, but the southeastern European country never made it past the first round again and even missed out on South Africa 2010. However, the performance of Croatian players in recent matches is outstanding and they get good winning odds for the next World Cup. Can Modric, Rakitic, Mandžukić and company emulate the feat of '98 again?

The Belgium national team has participated in 13 editions of the World Cups, which places them among the best teams in the history of the World Cups, despite not having won a title or played in a final. The best position, so far, is still the fourth place achieved in Mexico 1986. The current Blegae team, led by Scifo and Pfaff, has been replaced by Hazard and Cuortois as the leading lights of this golden generation.

Fourth place in 1986, after losing in the semifinals to Maradona's Argentina and in the consolation final to Platini's France, is the Belgian federation's sporting peak so far. Reaching the second round in Spain 1982 and the quarterfinals in Brazil are the next achievements of the 'red devils', who have already repeated the feat in Russia by reaching the semifinals of this World Cup.

Nowadays, they count with outstanding footballers like Eden Hazard, which is considered one of the best players of Belgian team and there is one of the reasons why Belgians can lift the World Cup this 2022.

On the other hand, there are other nations like England with great odds, but odds can always change. Therefore, do not miss anything about this World Cup Edition, especially all excitement we feel when looking a team lifting one of the most beloved sports trophies!

Online cricket betting - Beyond the Boundary
An Insight Into Indian Cricket! and yours Live cricket online betting