World Cup 2022: when do the qualifiers restart and the playoffs take place? – Fun88

World Cup 2022: when do the qualifiers restart and the playoffs take place? – Fun88

When to watch the qualifiers from the World Cup 2022 – Fun88

Due to the atypical calendar due to the holding of the World Cup 2022, the qualifiers will start in the last days of January, although the playoffs will be defined, depending on the confederation in March and June.

The Concacaf qualifiers still do not have any qualifiers for the next World Cup 2022, although the surprising Canadian team is leading the table. In this Confederation, three countries qualify directly, and the fourth place will play a playoff with the last qualified country from the Oceania Confederation.

Asian qualifying rounds will resume as in CONCACAF and CONMEBOL to determine the four qualifiers and the playoff places for the next World Cup 2022, where Iran and Saudi Arabia lead Groups A and B respectively.

On the other hand, the third-placed teams in each group will face each other to find out which team will seek their pass to Qatar through a playoff with the fifth-place team in the South American table, being United Arab Emirates and Australia, who could face each other.

Australia is in third place in the table and is looking to fight for the last round in the Asian Qualifiers. Oceania will play a tournament in Qatar to determine the sole qualifier for the playoffs. Due to the COVID-19 pandemic, the Oceania Confederation submitted a proposal to FIFA to play a tournament starting on March 13 in Qatar, where they will be divided into three rounds starting with the match between Tonga and Cook Islands.

The winner of that round will play in Group A with the Solomon Islands, Tahiti, and Vanuatu, while Group B is already defined with New Zealand, New Caledonia, Fiji and Papua New Guinea. The two qualifiers from each group will play in the semifinals and the winners of that group will play in the final to qualify for the intercontinental playoff with the fourth-placed Concacaf team.

Matchday 9 will be played as follows:

South America already has Brazil and Argentina qualified for the next World Cup and with four rounds left to finish the qualifiers, there are two direct places available and a playoff available to seek a pass to the Qatar 2022 World Cup.

So far, Ecuador could seal its pass in the next rounds as it is in the third position of the table with 23 points, followed by Colombia in the fourth position with 17 points and equal with Peru, although by goal difference it is in the fifth position that gives access to the playoff match with the last qualified team of the Asian Confederation.

Brazil and Argentina are the only teams qualified by CONMEBOL for the World Cup in Qatar. In South America, the fight for the place that gives direct access is hotly contested due to the difference in points between Colombia, who are fourth with 17 points, and eighth-placed Bolivia with 15 points.

Matchday 15 will be played as follows:

Africa's final round to be played in March – Fun88

The African qualifiers have not yet defined the pairings for the third and last round to determine the five qualifiers from the African zone, although the date for the matches has been confirmed for March 21, 2022.

The 10 teams qualified for the next round are: Algeria, Tunisia, Nigeria, Cameroon, Egypt, Ghana, Senegal, Mali, Morocco, and DR. Congo. Nigeria is one of the 10 teams seeking one of the 5 World Cup berths. 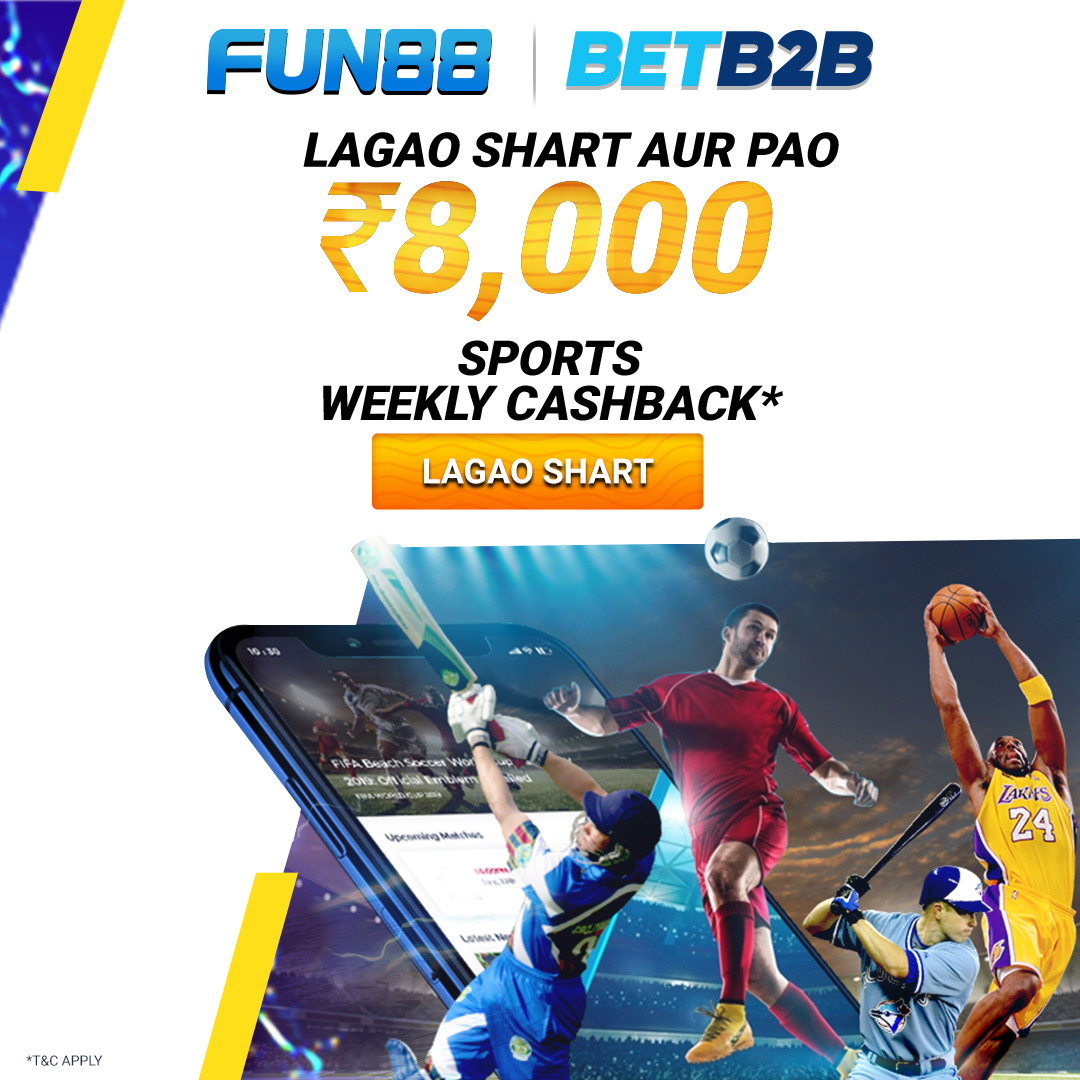 Europe will have a round of playoffs in a new format that will begin on March 24, with the semifinals divided into three rounds.

Fun88: a reputable online bookmaker to bet on the World Cup 2022

This November, you can start placing your bets on the 2022 FIFA World Cup, so, it is the perfect time to sign up at Fu88. Fun88 offers the best fun88 bonuses, fun88 app promotions and advantages if you live in India and you are into football games.

In addition, Fun88 offers the possibility to bet on your mobile phone or other devices, where you can download Fun88 app. As you can see, fun88 offers many benefits you will enjoy. Visit fun88 app site and start enjoying the best of Indian betting sites like Fun88. 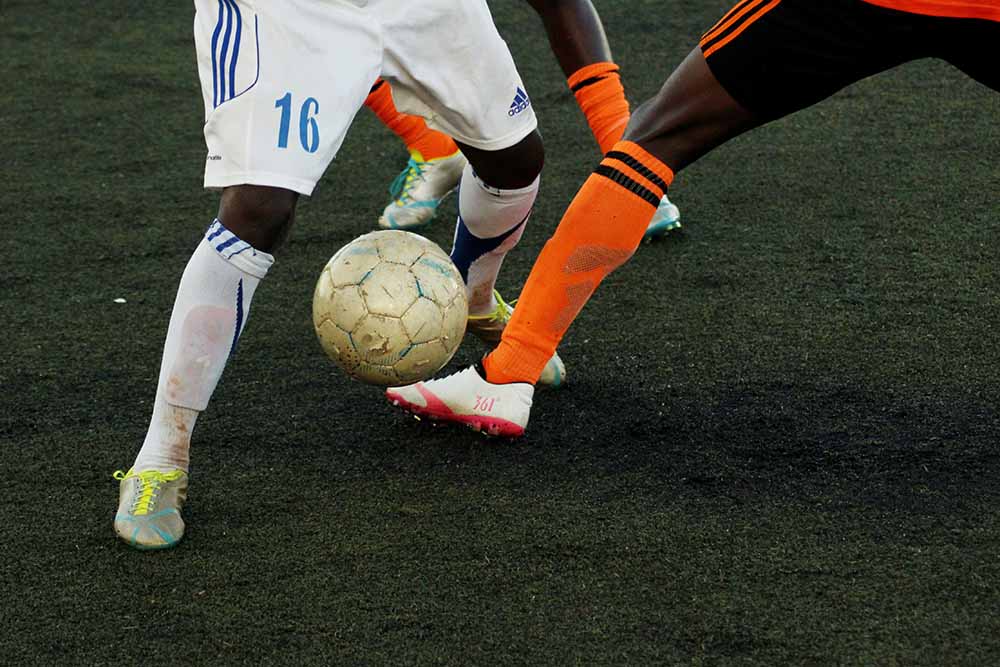